A review of major changes and what's next

svg2gcode is a tool for converting vector graphics to G-Code: a language widely used for numerically controlled machines like pen plotters. 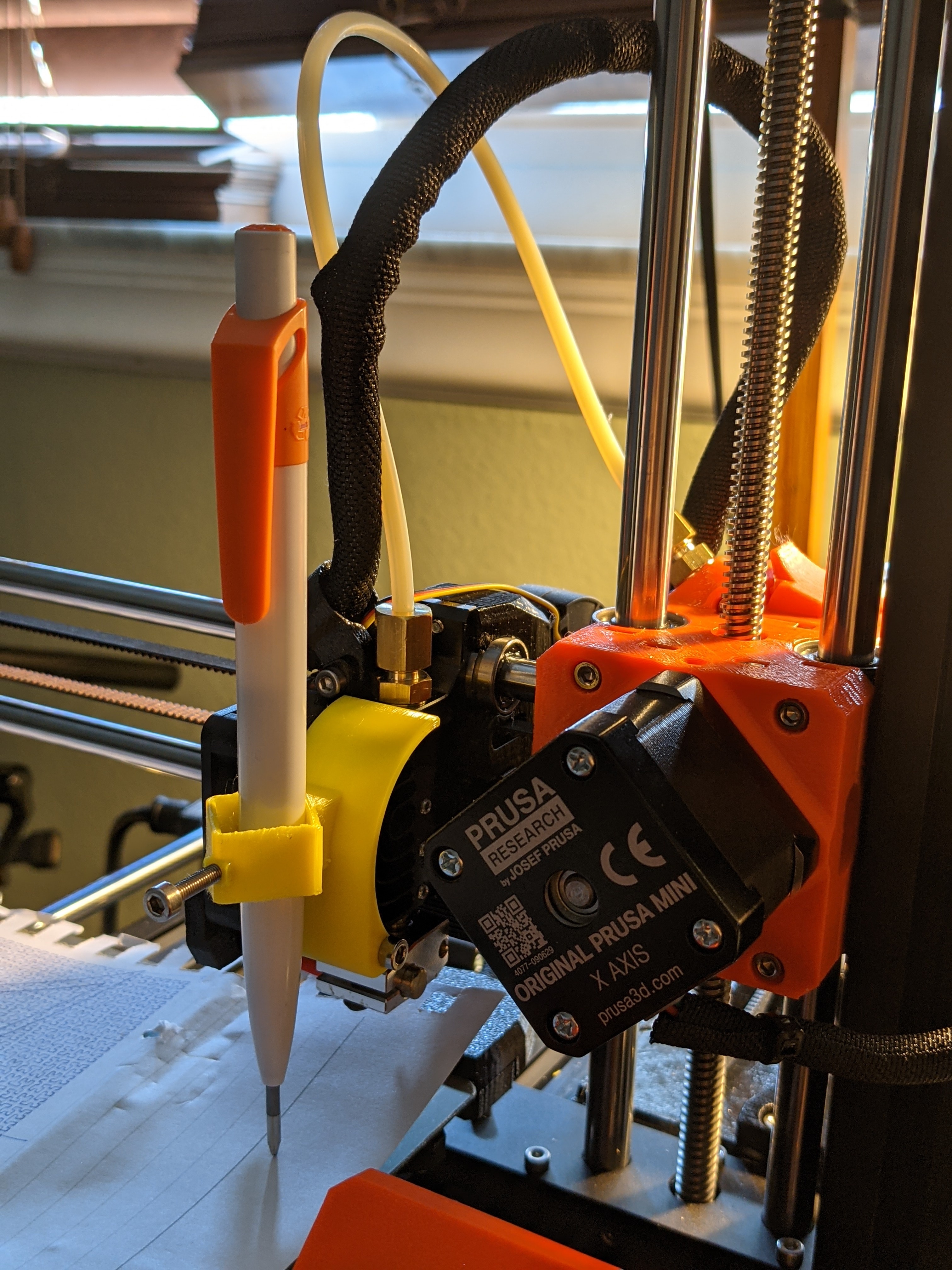 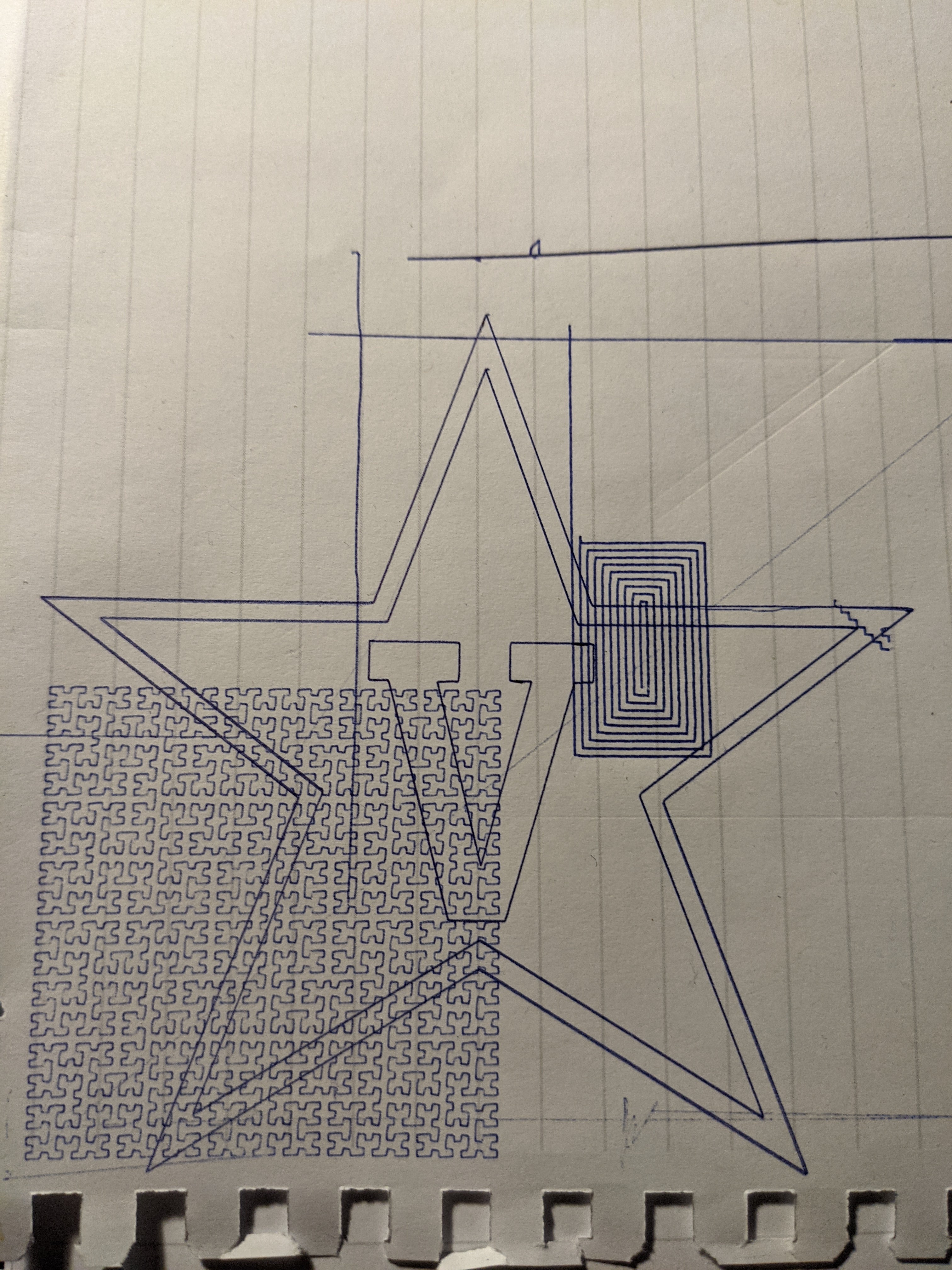 It’s written in rust and was super easy to compile for the [Raspberry] Pi. I first tried a python implementation, but this is orders of magnitude faster. It’s crazy fast.

I initially released svg2gcode in 2019 as part of a project to build a pen plotter. The Inkscape extension we tried to use for that was overly complicated so I set out to build a standalone tool from scratch. The project has changed considerably since then – there are several noteworthy features which I’ll discuss below.

Removing barriers to use🔗

After talking to a few users over email, I realized that there were significant barriers preventing wider use of svg2gcode:

I created a web app for svg2gcode to address these challenges:

The web interface is functionally equivalent to the CLI tool. There are some added ergonomics like saving settings to Web Storage and on-the-fly validation: 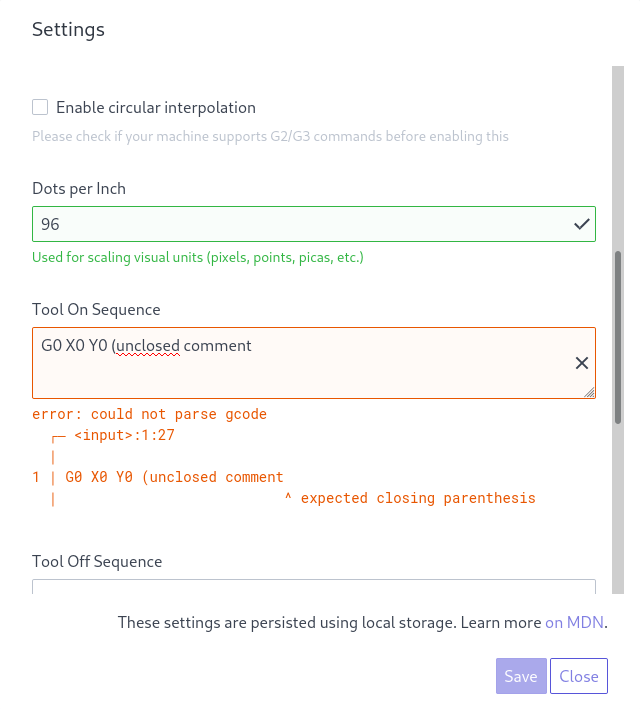 It is written purely in Rust with the Yew framework. The code is compiled to WebAssembly using Trunk, a web application bundler. The UI uses Spectre.css. This allowed me to make it: 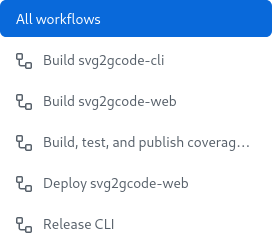 For those comfortable with the CLI but not too familiar with Rust, I set up prebuilt binary downloads. The Rust Release Binary action publishes binaries for platforms with x86-64 processors running Linux, Windows or OS X.

Users can now specify a G-Code sequence to run at the beginning/end of a program and when the tool is turned on/off. This makes it possible to target just about any machine that accepts G-Code.

Enabling this involved a pretty comprehensive overhaul of how the tool handles G-Code. Most of the logic was pulled out into the g-code crate: an all-in-one library for parsing, formatting, and outputting G-Code.

Each sequence is parsed into a tokenized representation. If this fails, the tool stops early and an error message is displayed using codespan:

These tokens are inserted into the output where appropriate. For instance, the tool on/off sequences are inserted at the start/end of each path segment:

When converting to G-Code, the tool must do something called curve flattening: curves are converted into a series of connected line segments within a given tolerance. The tolerance is kept small enough that there is no discernible difference between the original and flattened curves in the end product. We can see the difference close up using a G-Code viewer:

Aside from that I ironed out some bugs with the logic for geometric transformations on elliptical arcs. Vitaly Putzin’s svgpath was a really good reference for this.

I have a whole laundry list of ideas to take svg2gcode even further. To name a few:

But I only have so much time! 😅

If you have questions or want to contribute, check out svg2gcode on GitHub. If you liked using svg2gcode or want to bounce ideas off me, let’s chat!